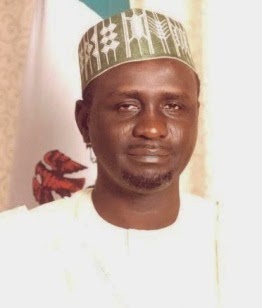 The Senate today July 2nd confirmed former Kano state Governor, Ibrahim Shekarau as Minister.
Also confirmed by the senate are Abu Bulama from Yobe State, Stephen Oru from Delta State who is the Deputy Vice-Chairman South South of the PDP and Adedayo Adeyeye from Ekiti State who is the Party leader in Ekiti state.
President Jonathan had on June 4th forwarded their names to the Senate for confirmation as ministers. The new ministers would now be sworn-in by the president and positions assigned to them