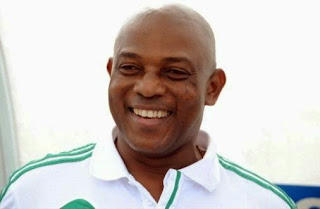 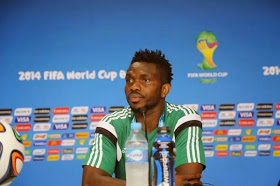 Stephen Keshi, took to his twitter account to confirm he's quitting the Super Eagles. While Yobo also made an announcement confirming his resignation as a player for the Super Eagles

Joseph Yobo on monday evening announced his resignation as a player for the super eagles. After the 2-0 lost match to France, he told reporters that it was time for him to go face his family.

"It was a bitter-sweet moment for me. but I think it is time to focus on my family. It has been a long road. I never thought that I'd be here because I missed the last six games of the season through injury. They gave me an opportunity but it is unfortunate what happened. I gave my all," he said.

Yobo follows in the step of Kanu Nwankwo who announced his retirement after the World cup in 2010. The 33 year old defender said he would like to concentrate on club football now.