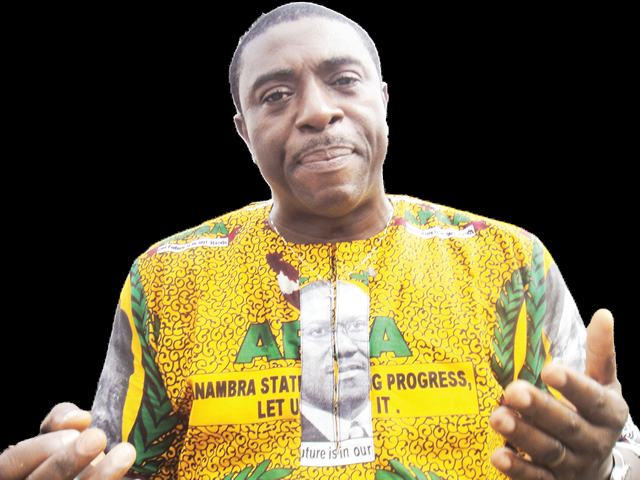 In an interview with Encomium magazine, actor, Bob Manuel-Udokwu revealed plans to contest for a seat at the Anambra state House of Assembly in the 2015 general elections under APGA. Bob is the current special adviser to Anambra state Governor on Nolly wood and Entertainment.

“People ask that a lot. Why are people raising eyebrow on it. A lot of people from other sectors have also gone into politics. There shouldn’t be an exception. In the US, a lot of entertainers are into politics. Why are journalist always asking this question? We are often called political actors. I don’t see anything wrong in entertainers going into politics. I am proud I put Nigeria on the world map as an actor. There is nothing bad in it if I do that in politics as well” he said …continue reading >